The Red Telephone Box is Found!

Pusser’s BVI recently released a “6 Month Hurricane Irma Update” with details regarding all of their properties including Pusser’s Road Town Pub on Tortola, Pusser’s Landing in Soper’s Hole on Tortola, Leverick Bay on Virgin Gorda and Marina Cay….a tiny island close to the airport.  Of particular interest is the announcement that the clean-up and rebuilding of Marina Cay has started.  The future for Marina Cay is good because the island is so naturally beautiful and popular with visiting yachties.

The clean-up was a massive job and took about 50 people more than 2 weeks, and barge load after barge load to haul away the huge amount of flotsam and jetsam that was strewn everywhere.  The most exciting announcement was that they located the old red telephone box lying buried on the seabed, but at quite a distance from the dock.  It’s solid cast iron, and must weigh at least 1500 pounds.  Nobody can figure out how it came to rest where it did. Soon, it will be raised and placed back on the dock where it belongs.

They are also going to open a new small restaurant in the patio that was outside of the store and a small Pusser’s Store will be opening in the Robb White House on the summit of Marina Cay.

The iconic red phone box is back! 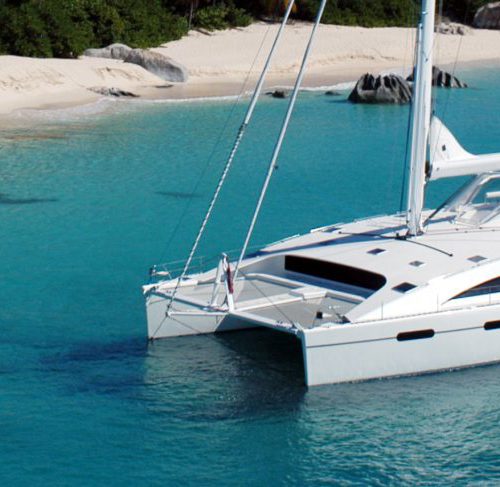 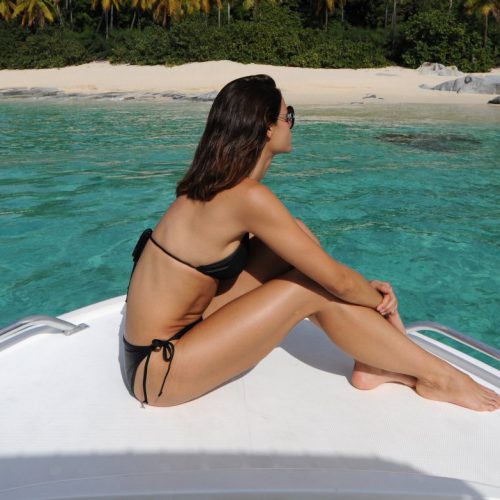 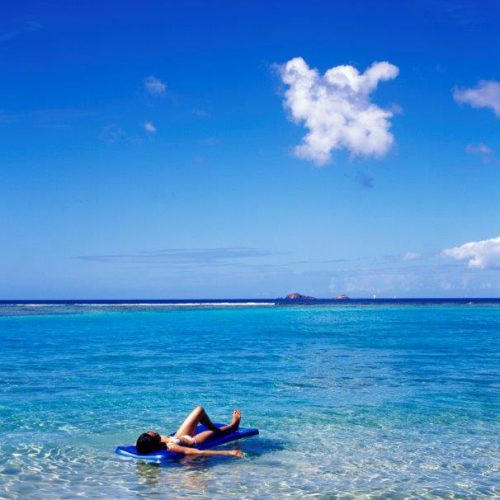 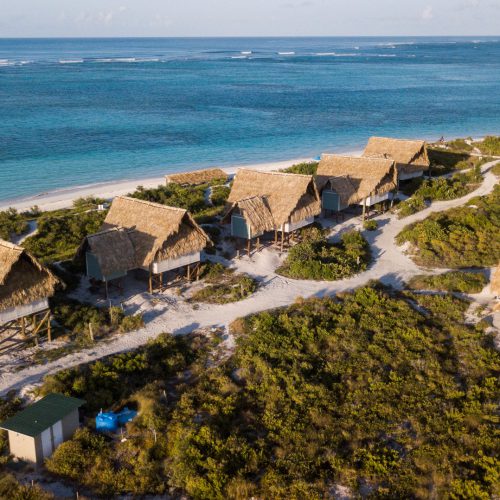