In the Sir Francis Drake Channel just west of St. John are some of the BVI’s smaller islands. Starting with Norman Island and following the chain up to Virgin Gorda are Peter, Salt, Cooper and Ginger islands. A sailors’ jingle for remembering the order from west to east goes: “Norman and Peter give Salt to Cooper and Ginger.”

Norman Island, made famous by Robert Louis Stevenson’s classic pirate tale Treasure Island, is best known for its geological formations known as “The Caves.” A highly photographed snorkelling site in the BVI where schools of colourful fish literally swim right along with you while exploring the three caves with interesting coral and mineral formations. In the large bay called the Bight, are moorings for boats and a unique floating restaurant, fashioned from an old sailing ship as well as a pirate-themed restaurant ashore.

Peter Island, another island named after a Dutch privateer, is now home to a world-class resort complete with seaside spa and restaurants. With regular ferry service from Tortola, one can enjoy the beautiful beach at Deadman’s Bay or dine al fresco by the sea. Dramatic scenery and beautiful tropical plants and flowers around the resort make a stroll through the grounds truly spectacular. Just off to the east is Dead Chest, another island in the BVI bearing the mark of pirate lore.

Salt Island with its steep hills and contrasting low lying salt ponds is virtually uninhabited. Once home to a small settlement of BV Islanders who sifted through its salt ponds to extract the chunky sea salt, it is now more famous for the Wreck of the Rhone, an 1800’s British Mail Steamer, which lies sunken off its south western shore and is officially a marine park attracting divers from all over the world.

Cooper Island attracts numerous boaters with a safe anchoring harbour and a palm-fringed white sand beach. There is a beach club restaurant for entertainment as well as some overnight cottages by the sea. Snorkeling sites are just in swimming distance with Cistern Point a favourite for those hoping to see a leopard ray or possibly a sea turtle.

Ginger Island, at the far western tip close to Virgin Gorda, is mountainous and rugged and sparsely developed with cliffs dropping sharply to the sea. Neighbouring Fallen Jerusalem is another designated national park with large boulders forming what looks like the ruins of an old fortress wall.

In all, there are 60 varying and very different islands making up the archipelago which is the British Virgin Islands.

If you haven’t already been then do call to rectify this right now! 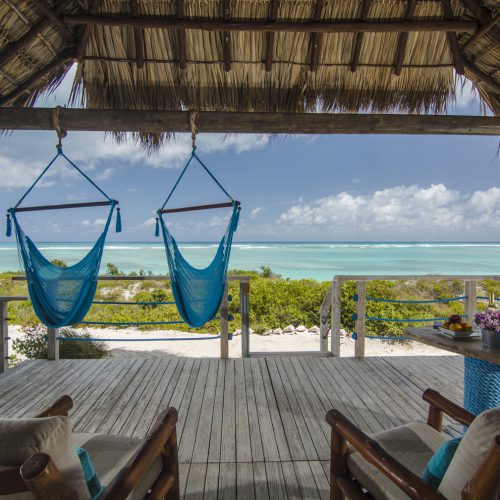 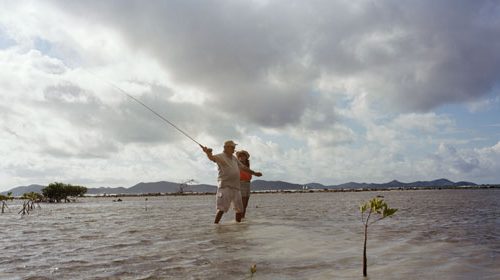 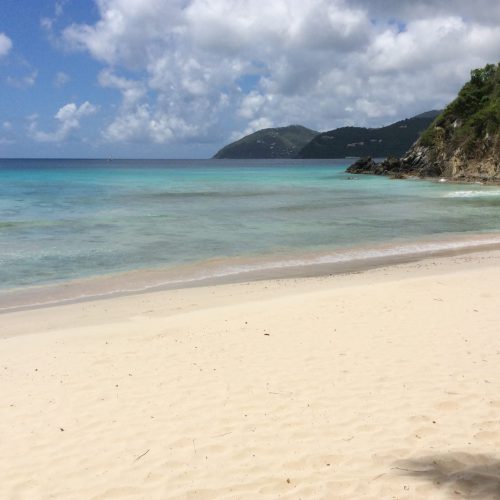 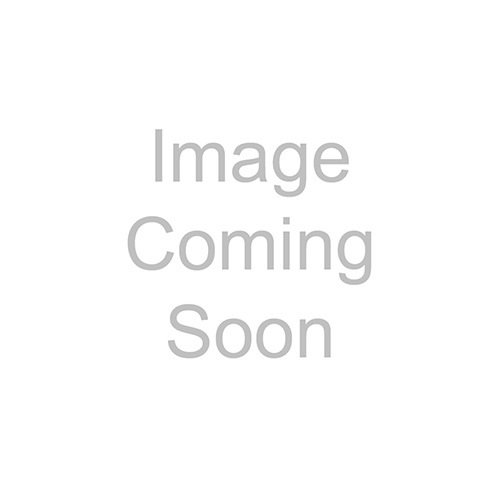