This boutique, high quality complex is situated on the island of Anegada which is the most northern of the British Virgin Islands.

Speak to our specialists, they're ready to discuss and help create your dream experience!

Four Diamonds Park Villas consists of four villas each designed with a diamond-shaped roof and offering two bedrooms, one bathroom and open plan kitchen, living, and dining areas. Air conditioning and ceiling fans are provided for your comfort.

Hair dryers and beach/pool towels are provided. Complimentary Wi-Fi and barbecue grill are also available for guests use.
Maid service is not included but is available upon request for additional charge.

Each villa’s verandah commands views of the saltwater Flamingo Ponds, the ocean and the beautiful tropical garden.

Four Diamonds Park Villas has a full-size swimming pool with plenty of shade sun-loungers and an outlook gazebo commanding stunning views across the island of Anegada and the southern islands of the beautiful BVI. Outside showers have been thoughtfully provided to avoid trailing sand into your villa.

There is a trail from Four Diamonds Park Villas which leads to the Flamingo Pond and another path leading to the sunbathing beach.

The beach directly opposite Four Diamonds Park Villas is not a swimming beach but is stunning nevertheless with a beautiful area where you can relax, sunbathe and soak up the spectacular views.

Four Diamonds Park Villas is a very short drive from some of the beautiful white sand beaches on Anegada – Loblolly, Keel Point, Flash of Beauty, Cow Wreck are all close by.

Anegada has a lot to offer. Apart from swimming and fantastic snorkelling, you can go kite surfing, kayaking, bone-fishing, view the pink flamingos from the vantage point in the centre of Anegada, hire a scooter or mini moke and go exploring. Take an island tour and visit conch shell mount. You may even be lucky enough to depart with some fresh conch for dinner! There are many quaint island gift shops and boutiques where you can purchase souvenirs and mementoes of your wonderful stay on Anegada at Four Diamonds Park Villas.

Four Diamonds Park Villas is a short drive from many wonderful island restaurants. Sid’s Pomato Point, Anegada Beach Club, Big Bamboo, Cow Wreck, The Wonky Dog, The Lobster Trap, Potters by the Sea, Whistling Pine, Anegada Reef Hotel and many more – you have an endless list to choose from.

If you prefer to have dinner served to you in your villa, this can be done by prior arrangement and picnic lunch baskets can also be provided, preferably with 24 hours’ notice.

Travelling to the BVI

Travelling from the UK to the British Virgin Islands

The most direct way is from Gatwick to Antigua with British Airways and onwards to Tortola with inter-Caribbean Airways, which is also a non-stop flight. Virgin Atlantic fly from Heathrow to Antigua and the onward flight is with inter-Caribbean Airways to Tortola. Alternatively, BVI Holidays can charter a private aircraft just for you and your party. You will be met when you disembark your transatlantic flight and fast-tracked through immigration and customs and taken to your waiting aircraft.

Flights from Edinburgh and Glasgow can also be arranged to connect with the Gatwick and Heathrow flights on certain days. Flights from regional airports can be arranged through Paris or Amsterdam to St Maarten and onwards to the BVI.

If you would like to have a few nights in New York, Boston or Miami before heading to BVI, this can also be arranged. The onward flight is via Puerto Rico which is a 35 minute hop over to the British Virgin Islands or again, a private charter can be arranged.

There are no direct flights to the BVI which is why the islands remain unspoilt, uncrowded and uncommercialised. From the summer of 2023, there will be a flight from Miami direct to Tortola. 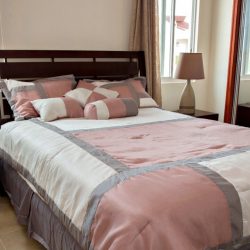 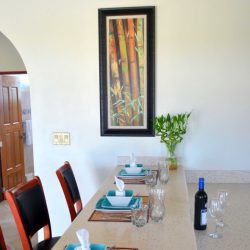 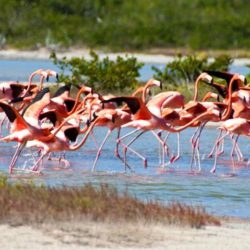 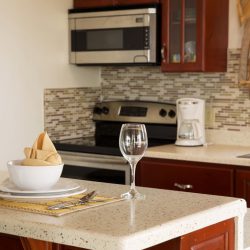 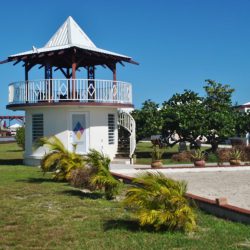 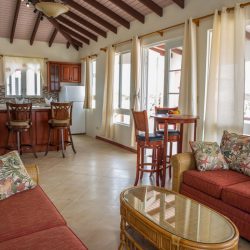 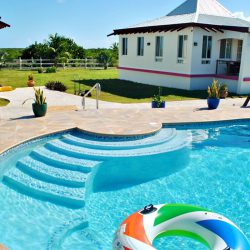 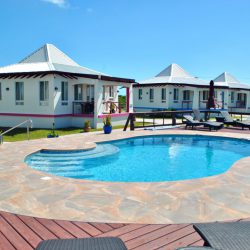 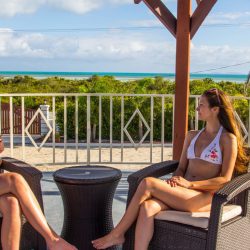 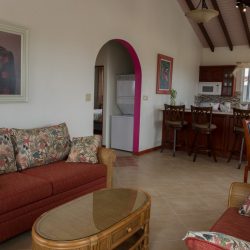 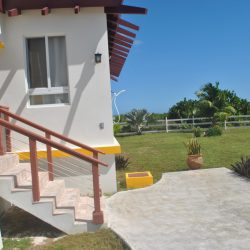 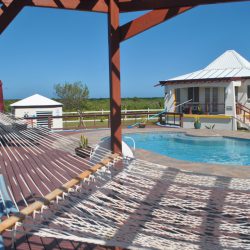 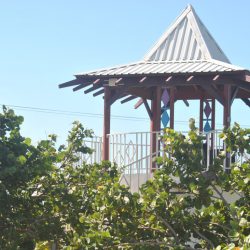 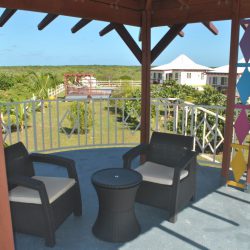 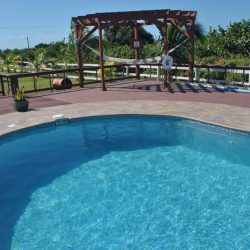 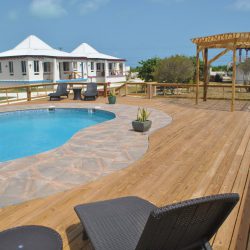 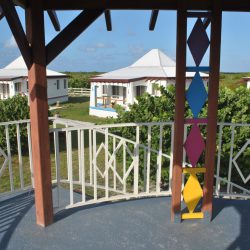 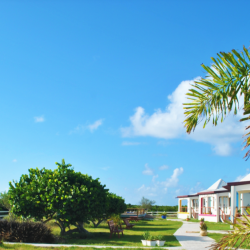 What our clients say...

I just want to thank you for making our time in the BVI so special.

All the arrangements you made for us worked out just beautifully ... The Cliffs ... the ferry schedule... right down to the taxi driver who met us in Spanish Town on Virgin Gorda. Thank you so much for planning out every detail fo...

I don't know where to begin to thank you for all the guidance and directions you have given me on this memorable and unforgettable birthday holiday!   L & S Jeep rental - Orlando and Chudney were truly ...

The BVI even more spectacular than we remembered!

We are back and you won’t be surprised to hear we had a fantastic time! Despite all the hassles with testing it was well worth it and the whole trip was amazing. The BVI even more spectacular than we remembered!  ...