Diving in the British Virgin Islands

Diving in the British Virgin Islands is spectacular to say the least.  It is one of the best destinations in the world for SCUBA diving.

From reef to wreck diving the BVI has it all, with hundreds of excellent dive sites to explore all over the BVI.

Near Norman Island four rocky peaks jet up from the ocean floor to break the water’s surface. These pinnacles are called the Indians.

These rocky formations are quite spectacular when viewed from the 50 foot sandy bottom. The beautiful colours of the lavish corals and sponges contrast with the rocky ledges and steep walls that rise to the surface. On the east side of the rocks you’ll find a large cave filled with Glassy Sweepers.

Keep an eye out for Hawksbill Turtles on the deeper sections and nudibranchs in the pond.

On the lee side of Norman Island is a spectacular rocky maze of canyons and ridges that finger off into the sandy bottom.

Large sharks have been spotted here, as have sleeping Nurse Sharks, and large green eels. There are lobsters here that are so big, you’ll be reluctant to get too close! On the smaller side, tiny crabs, baby eels and stealth shrimp can be found living in the many anemones.

Anegada is known for miles of white sand beaches and the 18 mile long Horseshoe Reef, the largest barrier coral reef in the Caribbean and the fourth largest on earth. The reef makes navigation to Anegada difficult and because of this the diving is second to none due in part to the many wrecks that lie beneath the waves.

This is only scratching the surface of the wonderful diving there is to be found in the beautiful BVI.  If this is of interest to you, please do call for further details. 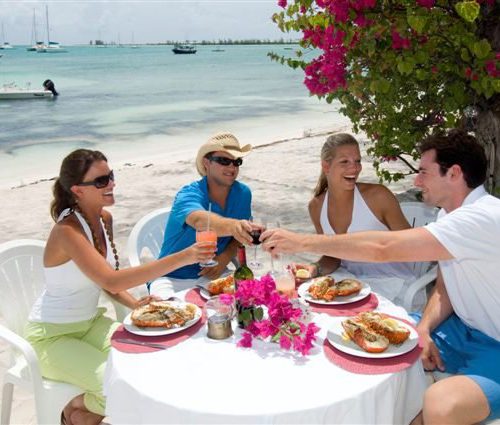 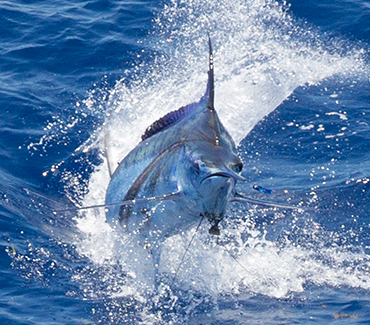