Some people are under the misapprehension that Christopher Columbus discovered the beautiful British Virgin Islands during his second voyage to the New World in 1493.  The BVI were virtually untouched by human hand and Columbus was so blown away by their beauty that he named them “Las Once Mil Las Virgines” after the legendary St Ursula and the 11,000 virgins.

In fact, Columbus wasn’t the first to trip across the Virgin Islands.  They were first discovered by the Amerindian tribes who made their way up the island chain by canoe from Venezuela hundreds of years earlier, settling in small villages along the shoreline where they hunted and fished.

By the time Columbus sailed in, there was no longer any trace of these intrepid explorers. 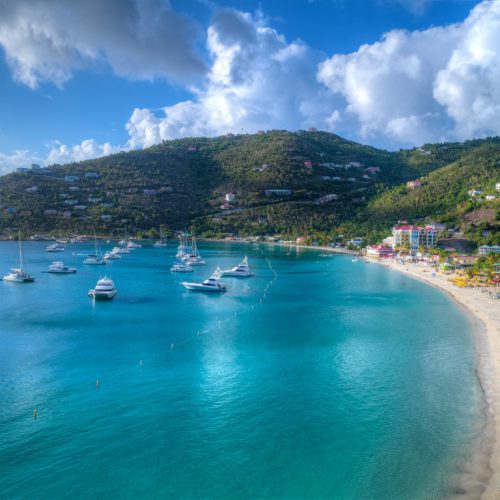 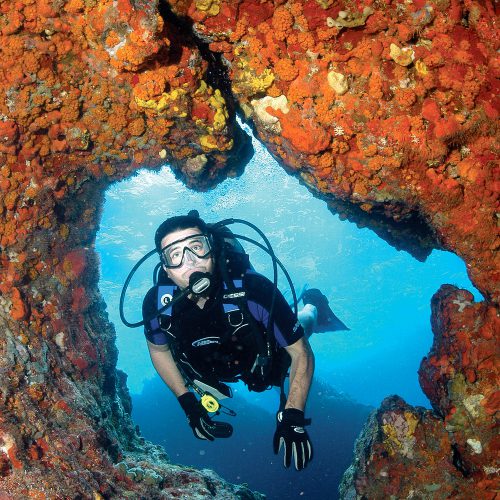 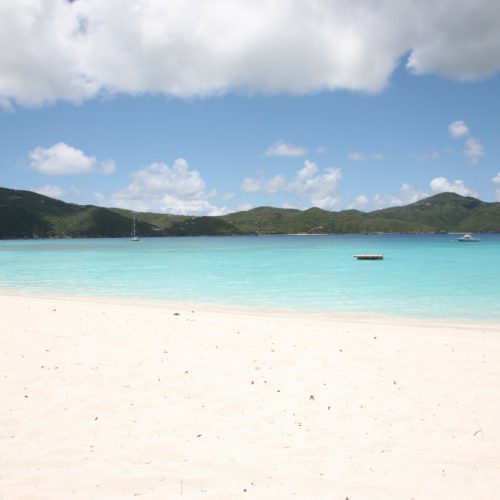