Fort Recovery Resort on Tortola was built by the Dutch sometime around 1620 and may have been used for a barracks for wounded and ill soldiers hence the name “Fort Recovery”.

Fast forward to 1968 when Broadway actress and producer Anita McShane holidayed on Tortola in the BVI.  Anita decided she had found paradise when she stumbled across Fort Recovery and was totally enamoured by the location and stunning views.

“There was only palm trees, this extraordinary view and a fort,” explains Anita, a gregarious New Yorker with a penchant for meeting new people. “I instantly fell in love. I felt like I could go back to New York and tell my fellow actors that I owned a slice of heaven.” Anita bought the property in 1969 and built four units and a bar where the locals used to hang out, sometimes until 3a.m..

“Running an hotel wasn’t that different from staging a Broadway show”, explains Anita. “As a producer I had to know about budgets, building sets and managing people – the actors and back stage crew. These are all skills that I needed here on Tortola, plus I had the most magnificent stage scenery ever – what Mother Nature provided for us.”

Anita soon became adept at balancing both careers, commuting back and forth between her two beloved islands – Manhattan and Tortola. In her absence, Sonny Cottoy, a young Vincentian, kept the hotel running smoothly. “It ran more smoothly than I thought it would. I spoke to Sonny on the phone every day. He took care of the hotel’s maintenance and garden, he was the contractor and the bartender. I couldn’t have done it without him,” says Anita, adding, “It was a perfect life. Whether I was in New York, or at Fort Recovery, each morning when I woke up, I couldn’t wait to go to work.”

Anita and Sonny married in 2000 inaugurating a period that she says was her “real love story.” Sonny, who sadly died unexpectedly in 2016 was both an integral part of her life and the fabric of Fort Recovery. “I really feel I found a special type of companionship, that we shared so many interests. There was a rhythm and passion between us. It was a perfect love story for us.”

Anita expanded Fort Recovery and now offers a selection of one, two and three bedroom suites and villas and also a magnificent 8 bedroom villa which has to be seen to be believed.  It is truly amazing and the views are still stunning.

Fort Recovery also has its own Sunseeker yacht available for charter and upon which a trip around the BVI is included in a 7 night stay.

It has been just over five decades since Anita first set eyes on Fort Recovery, and she has not regretted her decision for a minute. “Being involved in what you love to do, I believe, is the answer to what keeps you going. It doesn’t seem like work because you are creating every day.”

View from the 8 bedroom villa at Fort Recovery, BVI. 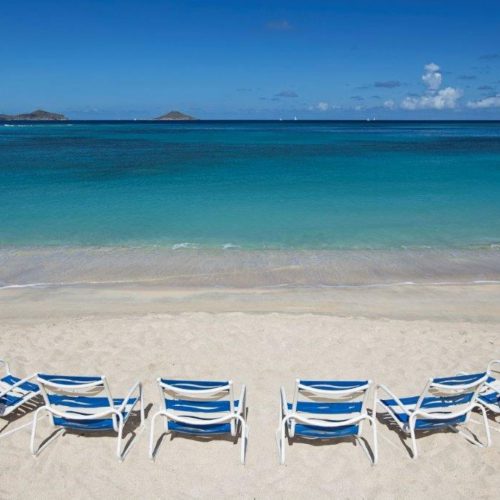 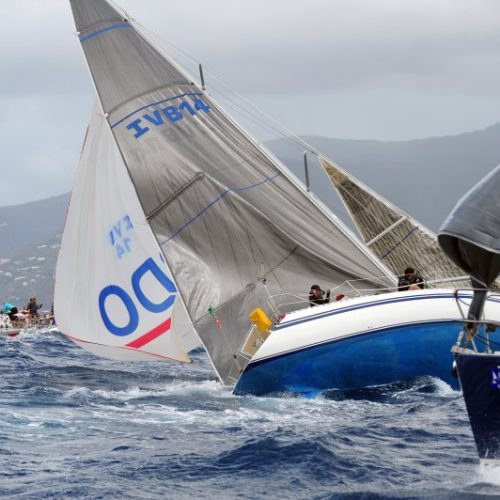 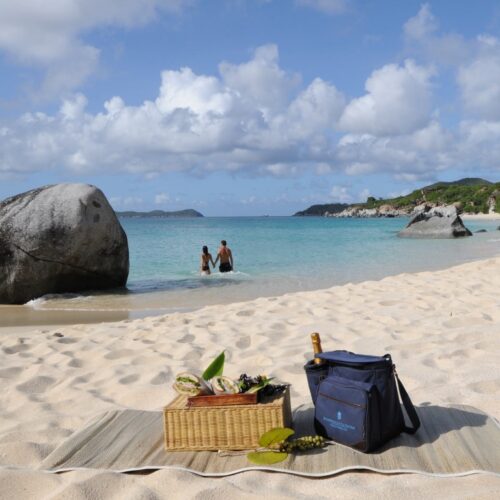